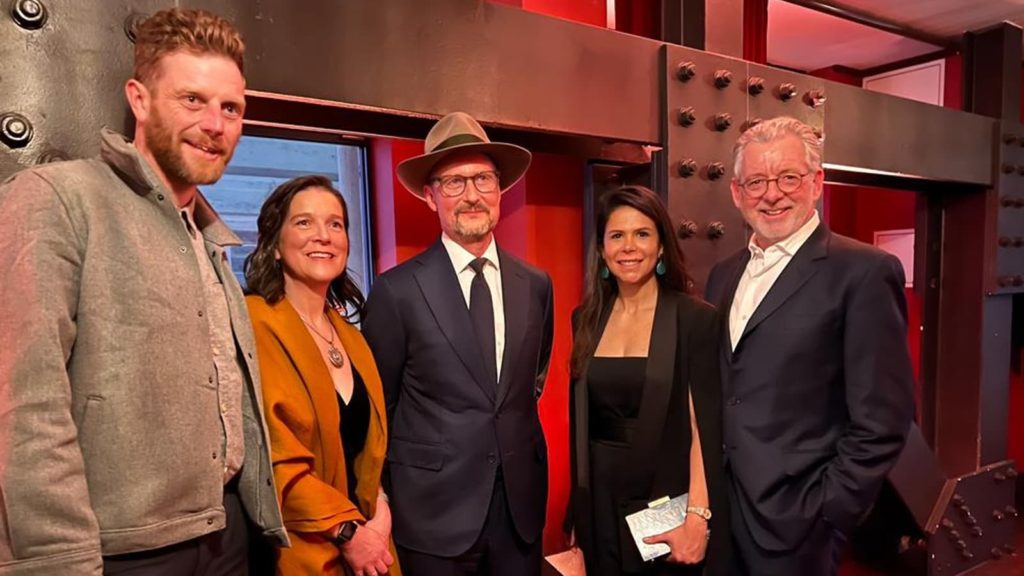 Tár is the much acclaimed psychological drama starring Cate Blanchett, considered by some critics as the best film of 2022 and winning Ms Blanchett Best Actress at the Venice International Film Festival and a Golden Globe Award. Rumours already suggest she may be in the running for an Oscar. The film was written, directed and produced by the extraordinary Todd Field who chose to do all the post production work at Papple Steading in the early months of 2022. Todd and his colleagues enjoyed the comfort, seclusion and security of this location while making full use of our direct-connected one gigabit digital service from BT Business. The health studio and the grand dining room became post production studios, each with blackout blinds and HUGE screens. We had been sworn to secrecy at the time! Todd even planted one of our new trees as part of the Queen’s Green Canopy initiative.

“Verity, George, and Giles provided the most caring and wonderful support in a setting whose beauty astounded one to wake up to each day. I will always return to Papple. Either for work or simply to visit for a cup of tea with these wonderful friends.”